'Beyond the targets': AFAO Members Forum 2015 session one

Day one of the AFAO Members Forum opened with ‘Beyond the targets’, a session focusing on research as a tool to leverage policy goals for the sector. 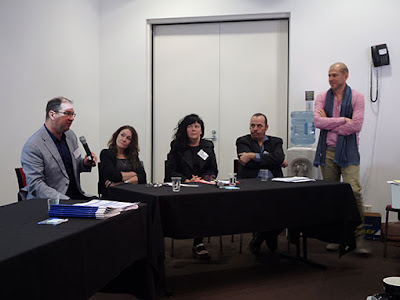 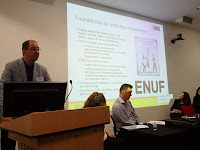 John de Wit from CSRH discussed international and Australian research into HIV-related stigma and discrimination and interventions to address its effects.

He said there is strong evidence that stigma and discrimination impacts the lives of people with HIV and that community-led anti-stigma campaigns, such as the ENUF campaign, really work.

He also  announced a forthcoming research project, being led by CSRH in collaboration with affected communities, which will develop indicators to measure the impact of HIV stigma. 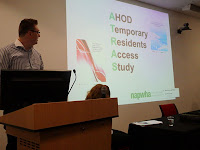 Aaron Cogle from NAPWHA presented findings from the AHOD Temporary Residents Access Study (ATRAS). He said that the study clearly shows that free access to ARVs for  people who are Medicare ineligible saves lives and is virtually cost neutral.

ATRAS also indicates that the provision of ARVs to this population, which is around 450 people at any one time, has the potential to avert 81 new HIV infections every five years.

Read more on the ATRAS Study 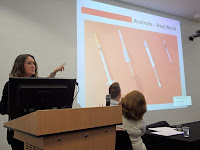 Annie Madden from AIVL focused on NSPs in prisons, saying that despite overwhelming international and local evidence that these programs are effective and affordable, many international prison-based NSPs are closing.

She said although Australian governments are aware of high levels of illicit and injecting drug use in Australian prisons and high rates of hepatitis C among prisoners, she noted a weakening of language around NSPs in our national strategies and said that plans to establish an NSP in Canberra's Alexander Maconochie Centre appear to have stalled. 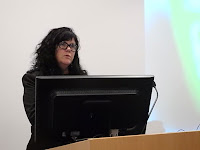 Janelle Fawkes from Scarlet Alliance highlighted indicator gaps in Australia’s national strategies and implementation plan which impact sex workers, including a lack of human rights indicators and indicators that demonstrate the impact of criminalisation.

Read more about the decriminalisation of sex work 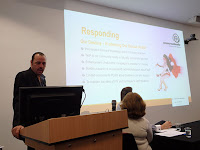 He also profiled the Our Destiny campaign, which aims to maintain the continued low rates of HIV among indigenous communities and help to build a culturally appropriate response to emerging areas in HIV prevention such as treatment as prevention (TasP).

Read more about the Our Destiny campaign 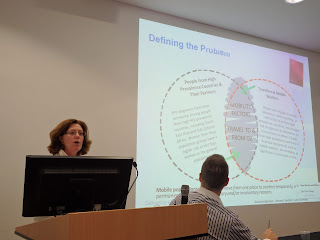 This national project outlines five key areas to address HIV and mobility issues in Australia and aims to gather baseline data which will inform progress in these areas.

She explained that the national community peak organisations will be consulted as part of this process.

Read more about the Roadmap for Action

You can download a detailed report on the forum here.
Posted by AFAO at 13:03