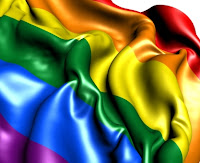 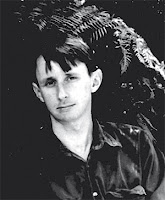 Addressing human rights for orphans affected by HIV in Nepal

Volunteer Rachel Tyne brings you this update on Punarbal Plus, a School in Nepal that provides educational opportunities and a supportive environment for HIV-positive and affected children, who are unable to access mainstream schooling due to stigma and discrimination. AFAO's small grants program funding supported core operational costs for the program from May 2008 until 2012.